The Friends of DCGS

Deals Through the School 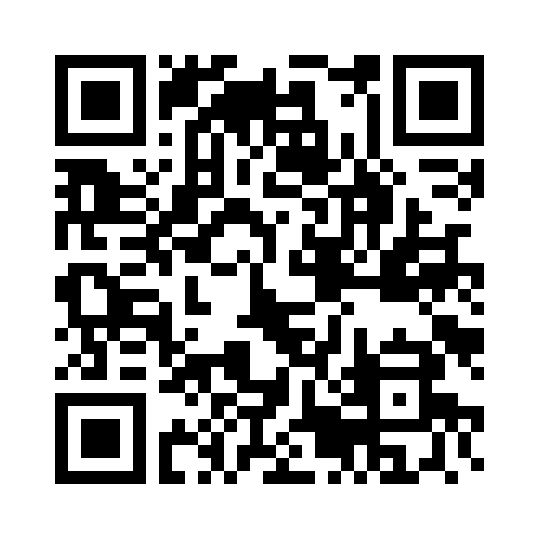 QR code for this page. Right click on the image and select 'Copy image' or 'Save image as...' to take a copy of this QR code. Add it to a worksheet for students to scan and jump immediately to this page. Or just display this pop-up box on your classroom projector.

A tradition dating back over 80 years, our biennial musical is a celebration of talent from across the school: students and staff working together to craft and execute a breathtaking week of performances. Mr Flower, Subject Leader for Drama, works to ensure that we ‘centre everything entirely on what we can do in house’, or with support from Old Challoner’s – an achievement that we are very proud of.

This page showcases the musicals of the last 10 years, representing the efforts of a vast number of individuals, current and former, from both our school and the High School. I look forward to the future musicals, and to seeing how they manage to somehow top the last.

In this fantastically funny production, two con artists (Lawrence Jameson and Freddy Benson) compete against each other on the French Riviera to win $50,000 from the rich American "Soap Queen", Christine Colgate.

Both tricksters cheat, lie, swindle and seduce their way towards the cash prize held by Christine but both encounter a number of problems, usually in the form of their opponent getting in the way.

Dirty Rotten Scoundrels, based on the 1988 film of the same name, opened on Broadway in 2005 and toured America the following year. In 2013 the musical was performed in Australia, before moving to the West End in 2014. Our show was the UK amatuer premiere of this musical.

Sandy Wilson's The Boy Friend had a spectacular run of shows and played to large audiences every night. Featuring a relatively small cast of 45 students, the show is centred on the need for a young girl to find a boyfriend; the focus particularly on Tony (Thomas Kershaw-Green) and Polly (Alice Pumphrey) as they begin to fall for each other. The incredible cast, crew, band and creative team pulled through and put on a show that everyone involved, and everyone who went to see it, is very proud of. The colourful set, beautiful costumes and superb choreography all helped to make the show the swinging success it was.

The scale of this musical, written by Ben Elton and Queen, was vast, with 80 cast members and over 120 company members. Sam Wilson starred as Galileo and Sophie McCluskey as Scaramouche; Scott Brooks, who performed as Khashoggi, has since moved on to begin a professional acting career in drama school.

Split into two acts, We Will Rock You is based in the far future on a planet once called Earth: iPlanet. Run by the evil Killer Queen, (played by Kate Patel) here instruments are banned - computers generate all musical hits, which are then downloaded by everyone. Galileo and Scaramouche are two members of society who don’t fit in, and the musical follows them and the Bohemians as they search for ‘the place of living rock’. When there, Scaramouche plays the opening guitar of We Will Rock You, and the Killer Queen is defeated.

Featuring the talents of Miss Gallagher, Mr Tansley, Mr Holt, Miss Ashton and Mr Flower, We Will Rock You also benefitted from the help of two Old Challoner’s: Giles Stoakley on set and lighting design, and Matthew Talk on sound design and digital mastering - each working in their respective fields.

Produced by Miss Gallagher, Mr Tansley, Mr Holt, Miss Ashton, Mr Flower and Mr England, Guys and Dolls featured many students who have since gone on to take music and drama further: Joe Keogh, who played Nicely Nicely Johnson, now plays in a band; Jamie Griffiths, who starred as Nathan Detroit, is now pursuing a professional acting career; and Michael Prokopiou, who starred as Sky Masterson, is currently on the DCGS staff, having gone to drama school and attained a degree.

Nathan Detroit, who has been avoiding marriage with his fiancé Miss Adelaide, needs $1000 to rent a place in the crap game – the only problem is neither he nor his associates Nicely Nicely Johnson or Benny Southstreet (Scott Brooks) have the money. Nathan then places a bet with Sky Masterson: Sky must take Sarah Brown (Alex Richards) to Havanah. Sky in turn offers Sarah a dozen sinners for her Save-a-Soul mission. She initially refuses, but forced to take his offer at the prospect of her organisation being closed down, the two begin to fall in love. As the two women find out more about their men and the struggles of getting them to change their ways, they eventually decide to marry them first – which they do, and live happily ever after.

In this vibrant musical Taylor Dickson starred as Seymour, an insecure and naïve boy who, while working at Mr Mushnik’s (Yaro Walker) failing flower shop, hides his feelings for the vulnerable Audrey (Anna Stansbury) – who is in an abusive relationship with the sadistic dentist Orin (James England with a notably comedic performance). Finding a new plant, Audrey II, the flower shop is given new life, but there is a catch: the plant wants only human blood to feed on. Seymour first provides Orin, then Mr Mushnik to hide the crime, but when Audrey II attempts to devour the real Audrey, Seymour is faced with a terrible decision.